To understand and quantify the usage of public places and plazas, I developed an tracking tool using smartphones as my Master’s Thesis. 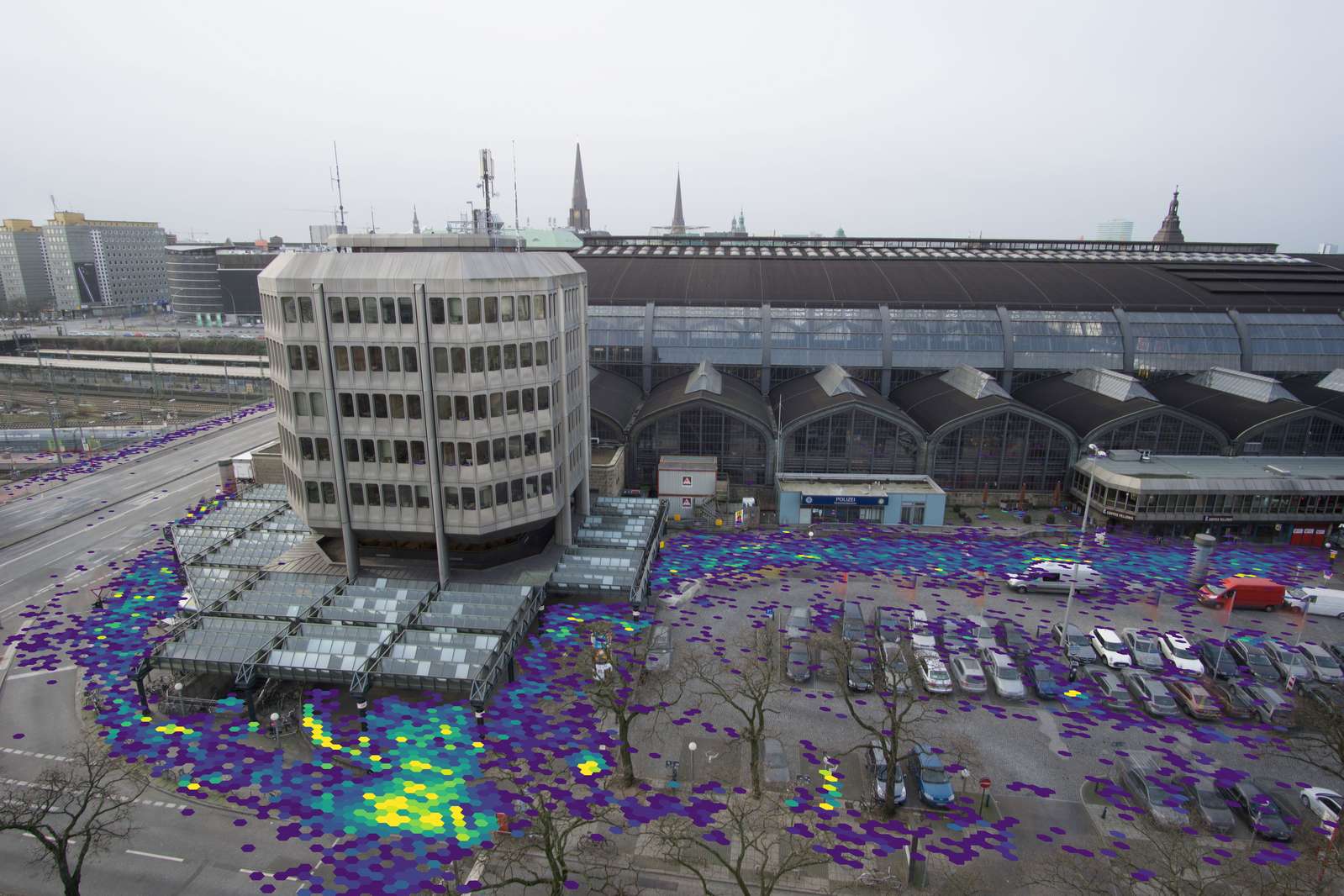 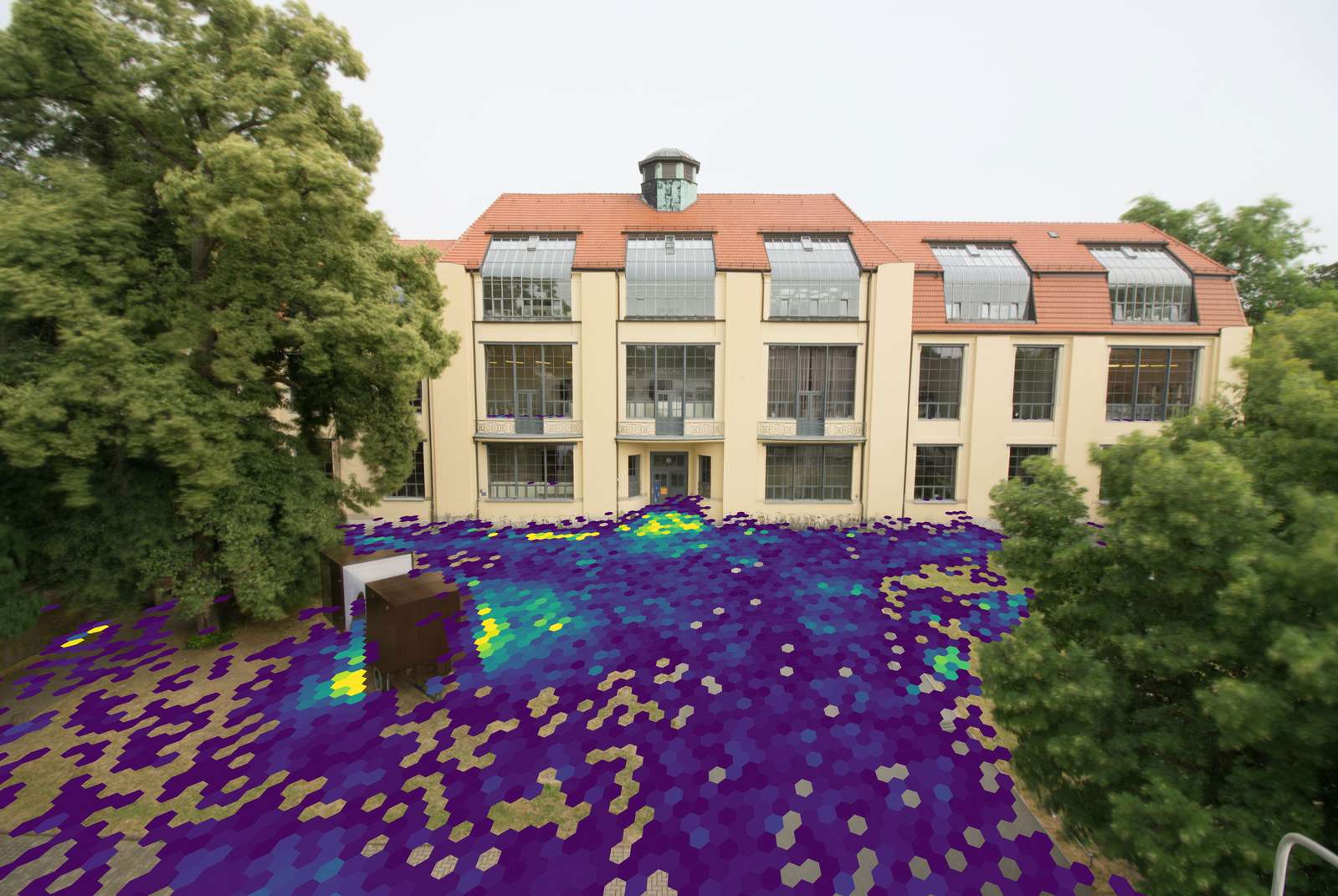 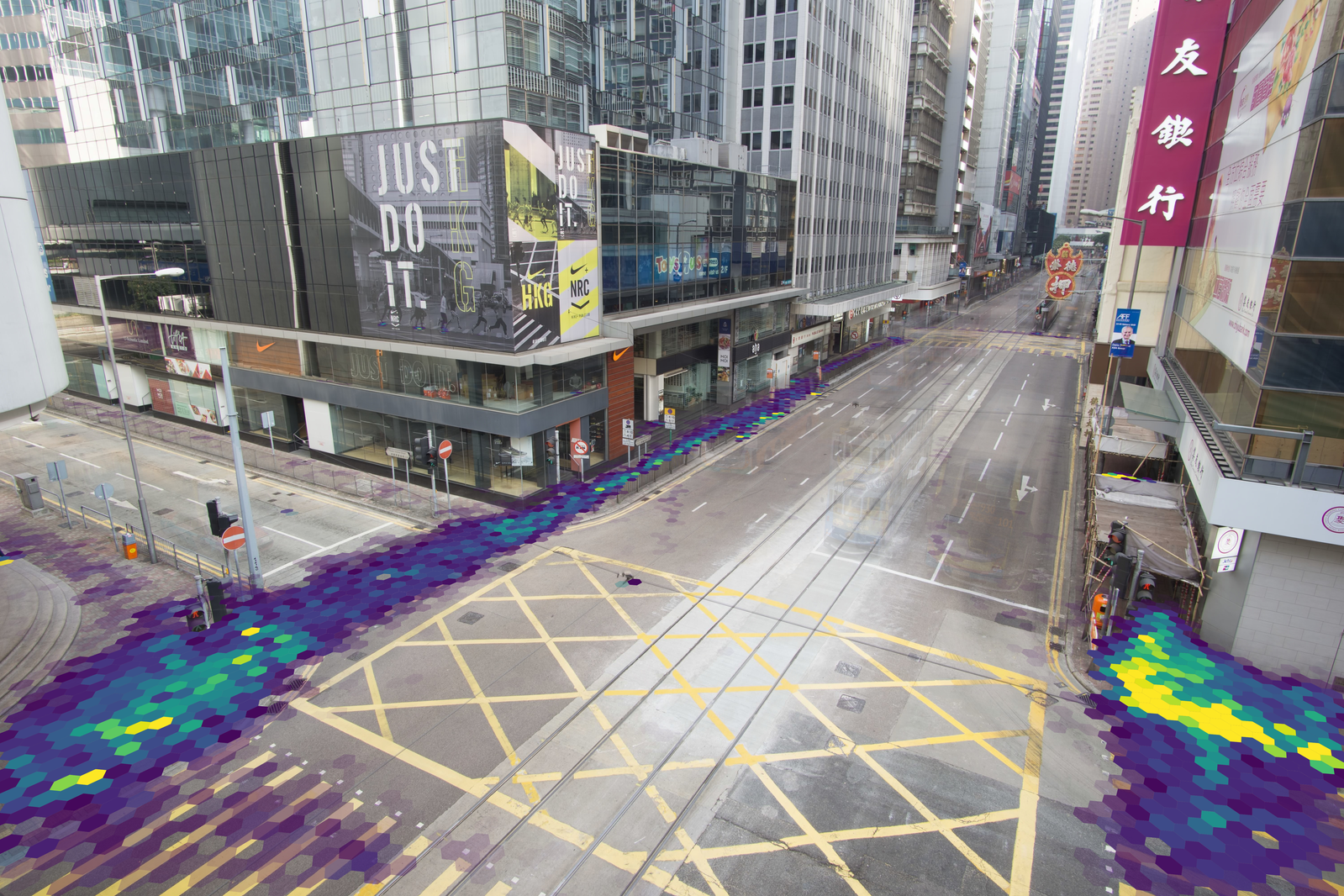 solid. As all the books in the Expanse series before.

The Takeshi Kovacs book series about humans in digitalised form. I’ve rarely seen a writing style featuring less descriptions of environment and people. Sadly the netflix series did some weird things to the story taken from the book. It tries to fix some plot holes but merges thing which simply doesn’t make sense at all. Still, the book is good, even though there could have been a bit more reflection about the setting.

I am a bit embarrassed about admitting reading this stuff but I pledged to ‘review’ every fully read book here. Mil-sci-fi space opera about alien invasion, monkeys in a barrel and silly ancient AIs. Sounds stupid, is stupid, but still entertaining to read. However, shitty that no one ever dies. Literally. Not a single main character. Duh.

A (relatively) short story about sentinent AI and binge watching.

25 year old science fiction/VR/sumerian virus story. Always a bit strange from the perspective of the modern reader but still worth its time.

In a near future the illegal genetic modification of embryos is a profitable black market but the balance of power changes as a way of editing living humans emerges from the depths of highly organized gene editing cartels. I am missing the grandeur of Daemon and Darknet, but certainly not a bad book. More like on a level with Kill Decision. It has both the good ideas and awful plot holes that are typical of Suarez’ books, but that’s probably the tradeoff you get.